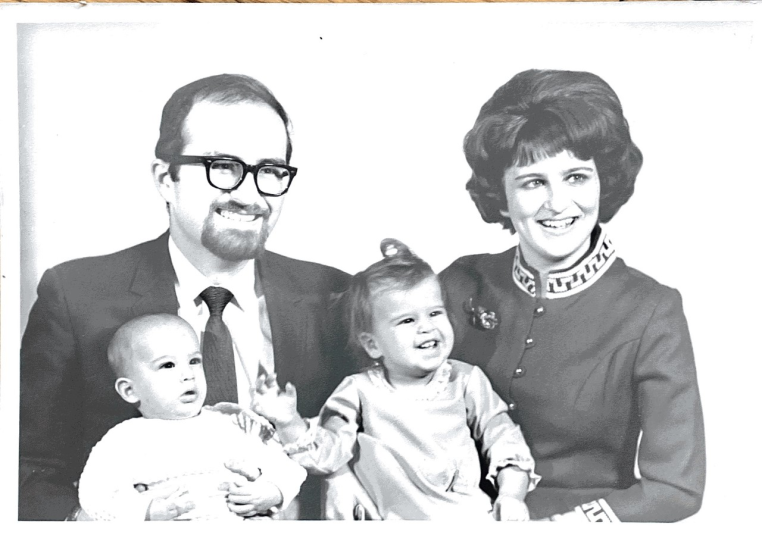 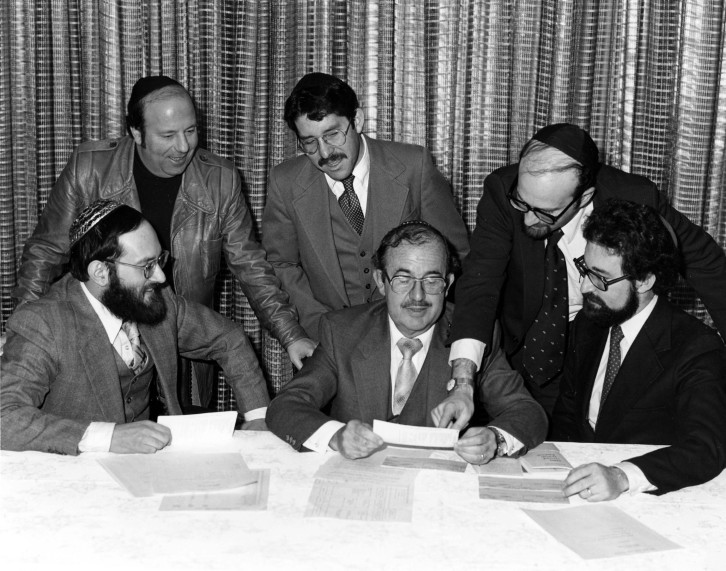 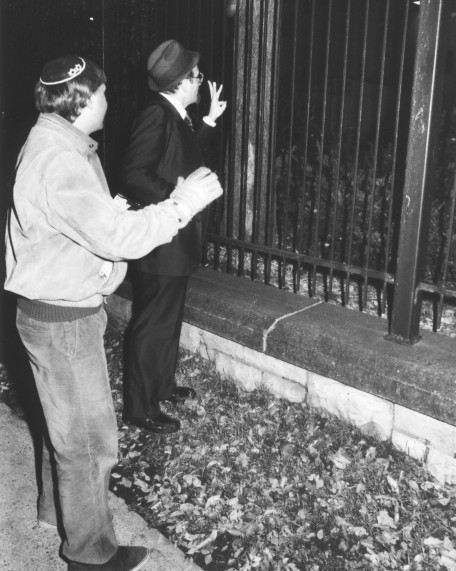 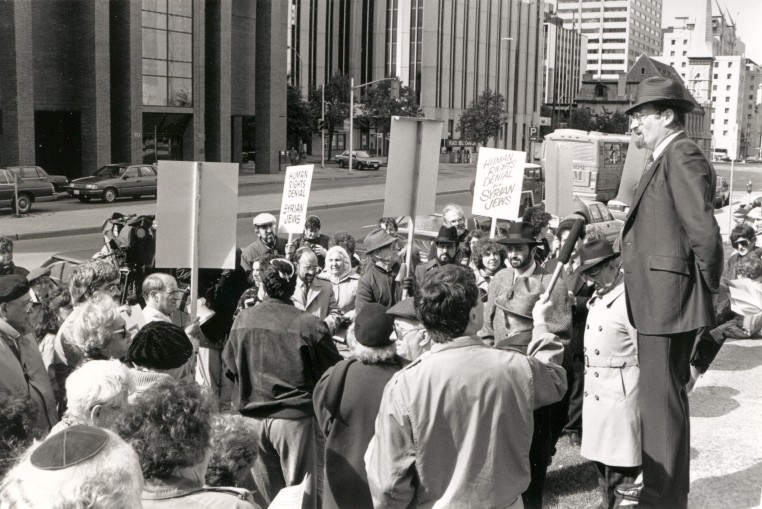 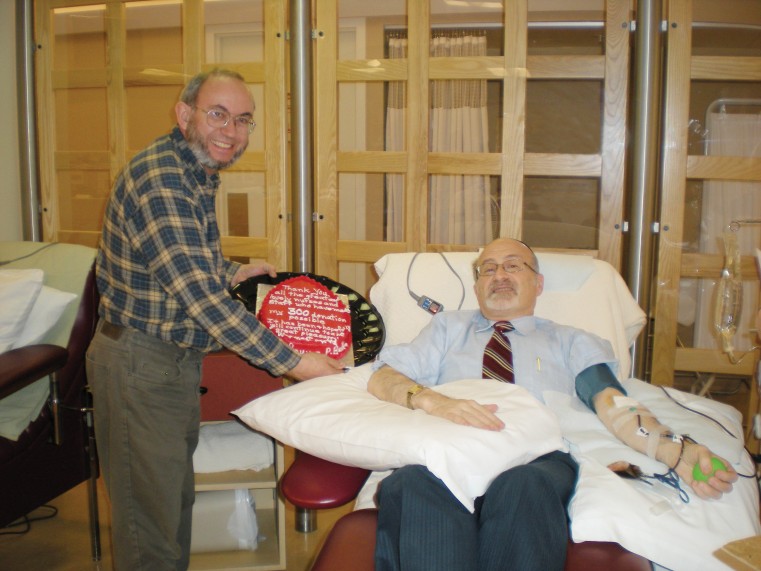 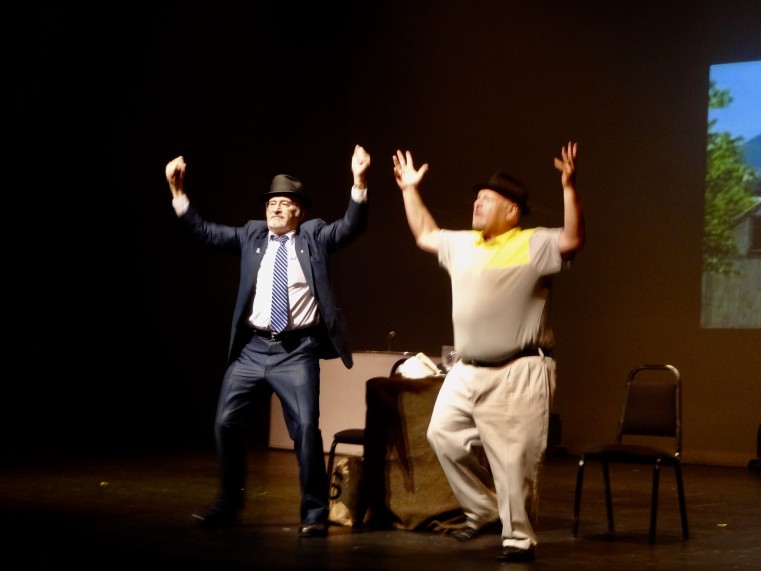 Many thanks for photos supplied by the Ottawa Jewish Archives,
Peter Waiser, Wellington Imagery and many others. While we have attempted to ensure that these photographs are accurately identified and credited, Federation apologises for any error.
Please contact sbordeleau@jewishottawa.com if we can improve content therein.