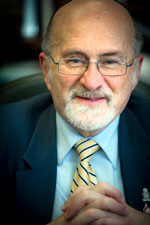 Rabbi Dr. Reuven P. Bulka has been the spiritual leader of Congregation Machzikei Hadas in Ottawa since 1967, and became its Rabbi Emeritus a few years ago. He has written close to 40 books and more than a 100 scholarly articles on religion, psychology and health-related topics. He has been a regular columnist for the Ottawa Citizen and talk show host on CFRA over the past few decades.

He is the founding President and CEO of Kind Canada Généreux, a not-for-profit dedicated to entrenching purposeful kindness in all English, French, and First Nation schools across Canada, as well as in workplaces and homes, and as well is the chair of Kindness Week in Ottawa since its inception more than ten years ago.

He has been the chair of Trillium Gift of Life Network, responsible for organ and tissue donation and transplantation across Ontario, the past 12 years.

A member of the Order of Canada, Rabbi Bulka continues to be involved in many philanthropic endeavours, including having served as Chair of the Courage Campaign for the Ottawa Regional Cancer Foundation and the Hospice Ottawa West campaign.

It is a bit unusual for a Rabbi to serve as chair of the Annual Campaign. When asked why he said “yes” to the request to serve in this capacity, he responded - it was hard to say “no.”

“We have been blessed over the years with great leaders, both for the general campaign and the Women's campaign, including the most recent incumbents, Sharon Appotive and Aviva Ben-Choreen. I look forward to working with Federation, helping to expand on its commitment to serve everyone in our growing community.” 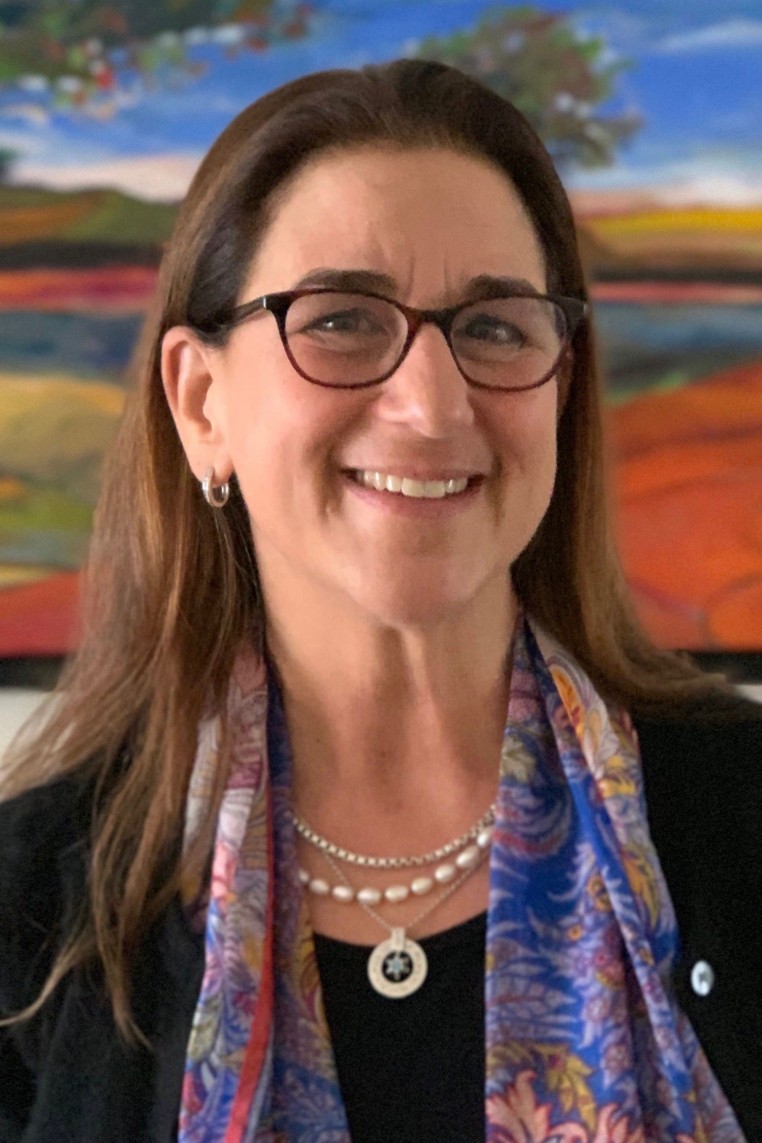 Karen Palayew grew up in Montreal as an active member of the Shaar Hashomayim Synagogue. She credits her parents, grandparents and community for instilling in her a love of Israel, strong Jewish morals and values, and an appreciation for the importance of tikkun olam.

She began pediatric training at the Montreal Children’s Hospital and moved to Toronto in 1989 after marrying her husband Lorne. She completed her pediatric residency at Toronto’s Hospital for Sick Children. Her children - Noah, Matthew and Julie - were born in Toronto. The family moved to Ottawa in 2000 to be closer to extended family and to have access to the wonderful Ottawa lifestyle.

Karen works as a primary care pediatrician. Both professionally and through volunteering, her passion is working with children. She have been actively involved with the March of the Living (MOL) program and was a chaperone with the Ottawa group in 2012. She helped to create the Ottawa MOL Committee which she chaired until 2018. She has been co-chair of the Coast to Coast MOL contingent for the past five years and accompanied the delegation on the MOL journey again last year. She feels strongly about engaging teens in this meaningful educational program - strengthening their Jewish identity, instilling in them the importance of remembering our past, and empowering them to speak out against racism, hatred and intolerance in our society.

She co-chaired the Medical Division of the Federation’s Annual Campaign for several years. She feels honoured to take on the leadership role of co-chair of the 2020 and 2021 Annual Campaigns and feels privileged to be working alongside Rabbi Bulka. She greatly appreciates the encouragement and support of the many women who took on this responsibility before her. She believes strongly in the core values of Federation and its mandate to support and care for every aspect of Jewish life in Ottawa. She appreciates the importance of engaging individuals of all ages to become involved in the Jewish community, to connect in meaningful and personally fulfilling ways, ensuring that our community remains strong and vibrant for our children and for future generations.