A video of the Annual General Meeting.

The Jewish Federation of Ottawa is pleased to announce the Community Service Award recipients for 2020.

From left to right:

---   To read more about each recipient, please visit their respective award pages. 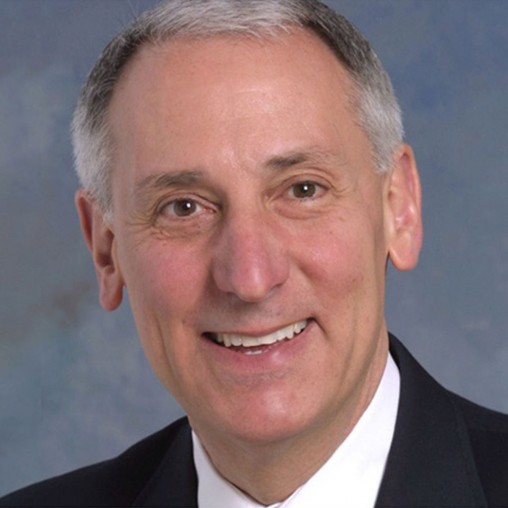 Eric D. Fingerhut is the President and CEO of The Jewish Federations of North America (JFNA). Prior to his appointment at JFNA, Mr. Fingerhut served as the President and CEO of Hillel International from 2013-19. At Hillel, he led the organization’s Drive to Excellence, which resulted in doubling the number of students engaged by Hillel each year to over 130,000 and the total funds raised each year to nearly $200M. His emphasis on recruiting, training and retaining top talent for the system, and on building a data and performance-driven organization, have become models for the non-profit sector.

Mr. Fingerhut has also had a varied and distinguished career in public service and higher education. He served as Chancellor of the Ohio Board of Regents from early 2007 to 2011, leading Ohio’s system of public universities and colleges; as Ohio state senator from 1997 to 2006; and represented Ohio’s 19th congressional district in the U.S. Congress from 1993 to 1994. In 2004, he was the Democratic Party’s candidate for U.S. Senate.

Mr. Fingerhut received a juris doctorate from Stanford University Law School and a bachelor’s degree from Northwestern University. He and his wife Amy have two sons, Sam and Charlie, and beagles Pedro and Lulu.